King Street
The main street in Broseley Wood, King Street illustrates the Development of Broseley well.  There is a mixture of 18th and 19th Century Buildings from simple cottages to substantial 3 story houses. In the 1925 the Council built the first public owned properties and later prefabs were constructed..  In the 1960's and 1970's modern houses and bungalows replaced the poorer quality dwellings.  At its junction with Duke Street were the main retail outlets in Broseley Wood, now private houses, and industry is represented by the Capacity Engineering site, until recently a small engineering workshop.

At its Junction with Quarry Road (behind the red car) was the Severn Stars pub, later a Fish and Chip shop (until the 1980's) and now one of a row of cottages. In the centre left is the former Kings Head which closed in the early 1990's and will now be converted into a private dwelling. 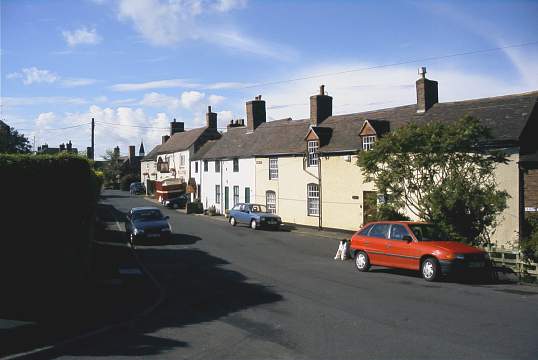 The Junction with Duke Street was the shopping centre of Broseley Wood.  The left hand shop had the local agency for Coalport China until the works moved to Staffordshire in 1926. 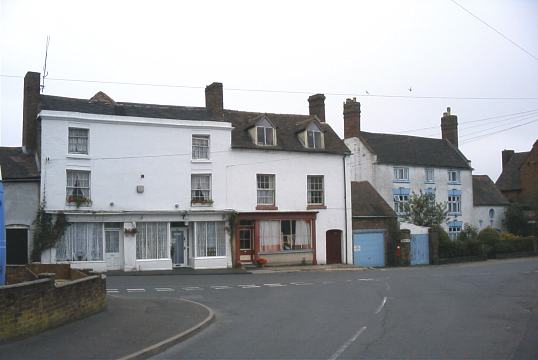