Cockshutt  (Cockshot) Lane
Cockshutt lane originally ran from Duke Street to Balls Lane however with the development of a new estate in the 1960's it was extended East to meet Dark Lane.  The original section from the junction with Cherrybrook Drive to Balls Lane, although slightly diverted, remains as a footpath.  With the construction of the new houses the road was  renamed Cockshott Lane although the present street name plates are Chockshutt at its junction with Duke Street an Cockshot at its junction with Dark lane.

The Junction with Duke Street.  The former Lord Hill pub is on the left and the Four Winds mobile home home park on the right. This is the original pert of Cockshutt Lane 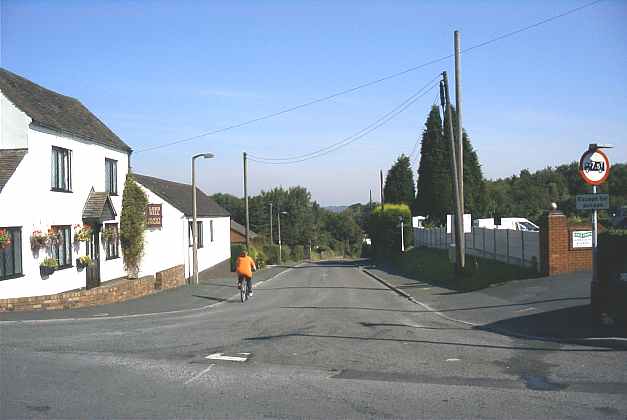 In the 1960s Cockshutt Lane was extended to meet Dark Lane. Houses were built along the lane and on two new roads, Bramblewood and Underwood. 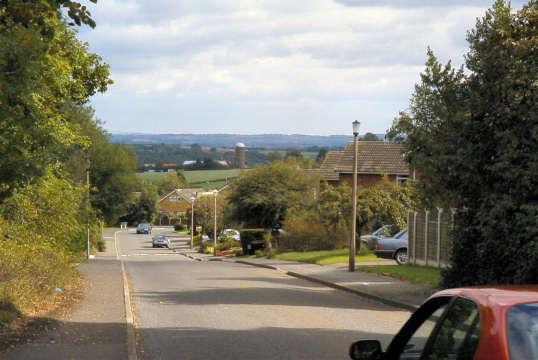